XPlayer is a full featured app that covers a wide area of your mobile device. Instead of its main role, which is playing videos in every format, XPlayer is skillful in giving solutions to your other problems. XPlayer is way more compatible with Android devices and supports a wide variety of video formats such as RMVB, FLV, WMV, MOV, 3GP, M4V, AVI, MP4, MKV, and many other kinds of video formats. So, many users tend to install this application because of its incredible features. 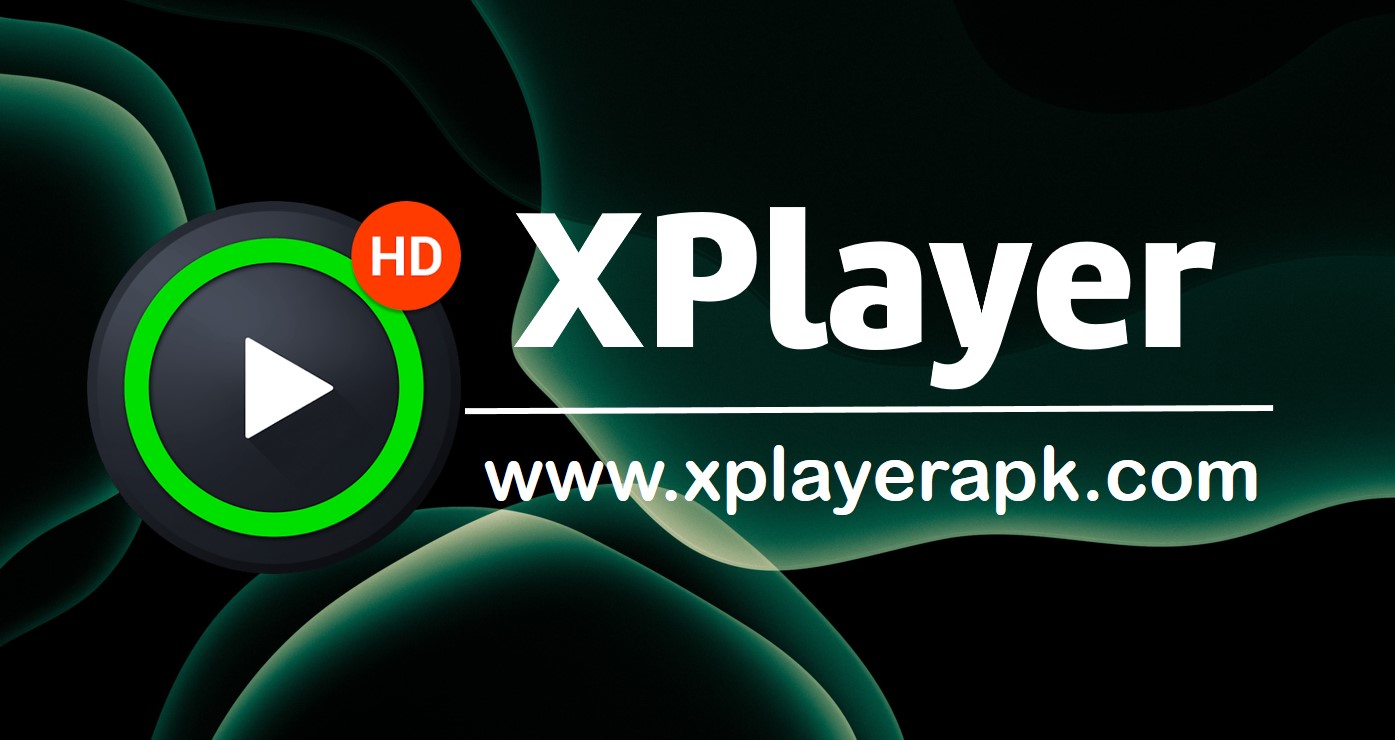 XPlayer is a top rated and highly recommended video playing application that has won more than 50 million hearts. XPlayer can be described as the best video application which plays any video no matter what size, resolution, or format it gets. Even the video footage done by the latest camera equipment can be played without lagging, using this XPlayer.

XPlayer supports any video formats such as RMVB, FLV, WMV, MOV, 3GP, M4V, AVI, MP4, and MKV. Besides, it supports all the low to high video resolutions such as HD, Ultra HD, and 4K. Behind that, it is well compatible with ISO images, so you don’t want a PC to open those images.

You can add subtitles to the video you play by searching through XPlayer. It supports many subtitle languages such as English, French, Spanish, Russian, Korean, Japanese, Chinese, Thai, Greek, and many more. Furthermore, you can adjust the subtitles to correct time frames if the subtitles are not adjusted correctly.

XPlayer provides you the facility to play the videos on floating windows. This feature exists only on the latest mobile phones. This feature is also called a ‘Pop up window’ video playing.

Through XPlayer, you can experience this feature without any problem. What this feature does is, the video you watch will be played on the screen while you are doing another task. As an example, you can watch a video while you are texting somebody. Besides, you can adjust the size of the floating window according to your preference. You can adjust to half of your mobile screen or a quarter.

The split screen mode is another special feature that XPlayer offers you. You can split the screen in to two parts and play the video in one half and do another task on the other half. This feature can be called a multi-tasking feature where you can do many tasks using a single mobile screen. This Split screen mode supports most of the apps like Facebook, Instagram, Viber, Whatsapp, and Google Chrome.

Yet another special facility XPlayer provides you is the Background playing music. You should convert the video in to an mp3 file to play the music in your video as background music.

Otherwise, the best way is to go for a subscription method (upgrade to a premium version) of a video streaming service such as YouTube. But did you ever know that XPlayer provides you this facility free of charge? You can now convert any video in to an mp3 file using XPlayer. You can now listen to any mp3 file that has been converted using XPlayer.

Moreover, there’s an audio equalizer where you can customize the audio output according to your preference. Besides, it has a base boost facility, which helps you to boost the base.

It also provides you different equalizing modes such as classical, dance, flat, hip-hop, jazz and Pop and Rock, etc.

Upgrading XPlayer to its Premium Version allows you to unlock many interesting features. You should pay a $3.99 fee and buy it as a one-time purchase. Since this is not a renewing subscription, you should pay the full amount to buy it.

XPlayer Premium Version permanently removes unnecessary ads and provides you an ad-free interface. It also unlocks the full theme collection, where you can get the chance to experience a wide range of interesting themes. 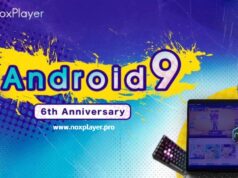 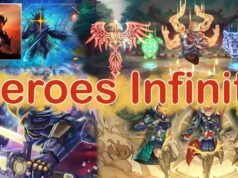